Welcome to Donovans - our ‘house on the beach’ and home we love to share. Donovans is located on the St.Kilda beach front offering guests a memorable dining experience in Melbourne. With a bay side view, beautiful mediterranean inspired food and the special relaxed atmosphere of the restaurant, Donovans is where you will feel at home. 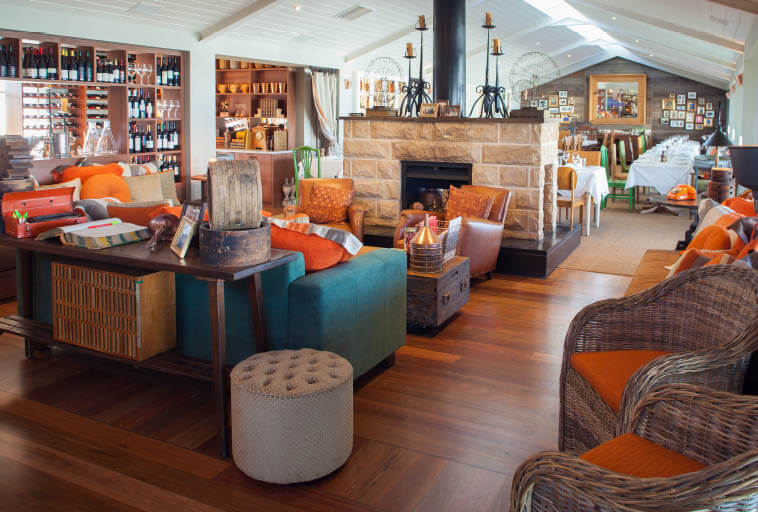 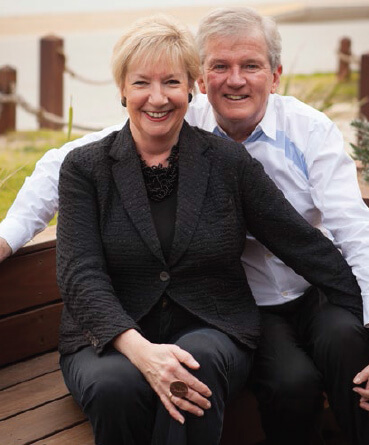 The restaurant has been designed to have the look and feel of one’s house, featuring floor-to-ceiling windows opening onto the beach. The interior offers the extensive use of natural timbers, rich fabrics and sandstone fireplaces. Areas include an outside Terrace, an enclosed Verandah, the Cape Cod inspired Dining Room, the Library, Lounge and Bar area plus an exquisite Private Dining Room. Donovans’ exciting menu has been developed with Gail and Kevin’s knowledge of modern cooking coupled with a European influence from their talented kitchen crew. The menu is extensive with a modern mix of favourite dishes emphasising the best local produce. Donovans also offers an extensive wine list of Australian and imported wines and an eclectic mix of cocktails. 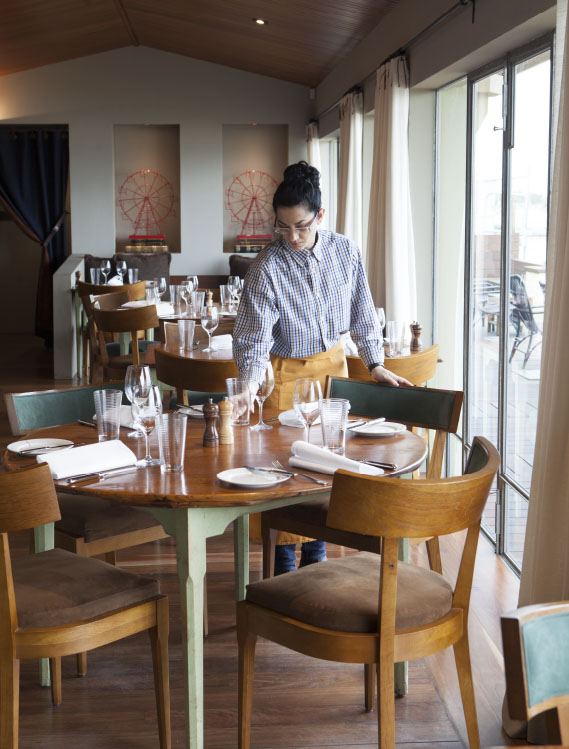 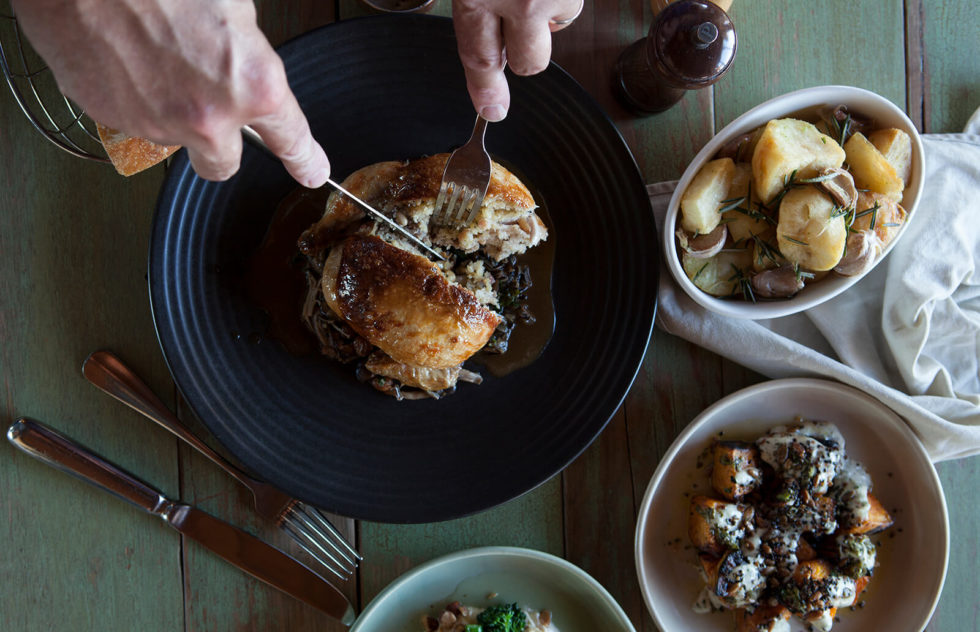 The site of Donovans was one of three original bathing houses built in 1920 on the St Kilda foreshore. The main purpose of the bathing houses was to provide separate facilities for men and women visiting the beach. Interestingly, the bathing houses were not open to the public on Sundays, now the most popular day for a stroll, swim or lunch while visiting St Kilda beach. Sixty years on, the rarely used changing rooms became run down so the local council decided to put the building up for tender as a restaurant, an innovative concept at the time. The refurbished bathing house was reopened in 1986 and operated as Jean Jacques by the Sea. In 1995, Jean Jacques offered the business for sale and Kevin and Gail Donovan were lucky enough to purchase it. Two years later, Gail and Kevin, along with partners Jeannie Donovan Fisher and Dick Fisher, were ready to transform their bathing house into the unique Donovans. With extensive renovations and a total makeover, Donovans expressed an original and unique concept in stylish, comfortable eating by the sea.